“According to the X-ray image, her Cobb’s angle has deteriorated into 20 degrees, leaving her with only unbearable memories of physical pain in her youth,” said Ray, the founder of LongGood Ltd. Due to the experience of his sister, who has suffered from scoliosis for a long time, Ray decided to start a business to help patients who have situations similar to his sister. He dedicated himself developing an interactive rehabilitation system which aims at preventing scoliosis patients from surgeries.

Moreover, Ray also detected that there are many stroke patients who are unable to regularly commute to hospitals for rehabilitation. Time and expense are the main reasons. Stroke has been the top three main reason of dying in Taiwan. After one year of recovery, over 50 percent of stroke patients will die or relapse1. In order to help those patients, PAPAMAMA system, the product developed by LongGood, is combined with the concept of telerehabilitation.

The term “telerehabilitation” was proposed by American National Disability and Rehabilitation Research institution in 1997. It means the delivery of rehabilitation services over telecommunication networks and the internet2. There are areas in the field of telerehabilitaion, including teleconsultation, teletherapy, telemonitoring and telehomecare3. Through telerehabilitaion, patients who are geographically remote and those who are physically and economically disadvantaged could have a better treatment environment. In the meanwhile, therapists can optimize the timing, intensity and duration of therapy through online delivery system. 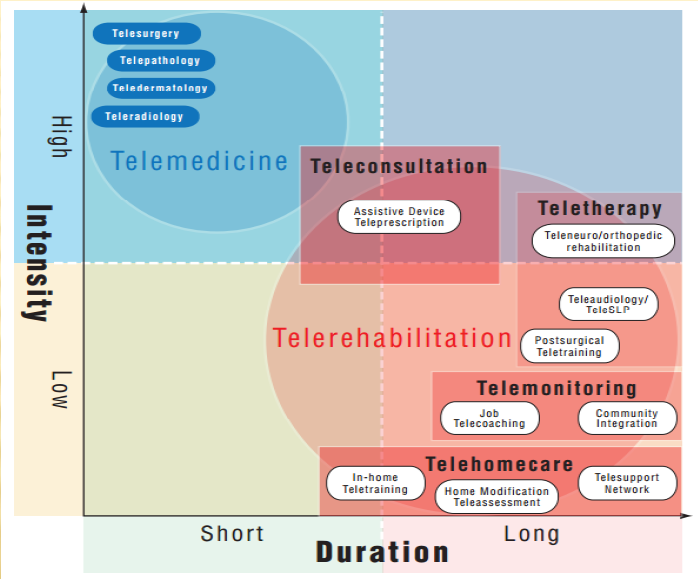 Take the real-life situation as an example to concretize the concept. Normally, after recovery from surgeries or some diseases, some patients still have to keep going to hospitals for further rehabilitation. However, with the concept of telerehabilitation and the aid of ICT (Information and Communication Technology) devices, such as sensors detecting patients’ conditions, patients are able to rehab at home. In addition, therapists can monitor their conditions and provide professional advice through typing or videos. As a result, patients save time commuting to and from hospitals, while therapists save more time for those who are in greater need.

Based on the concept, LongGood keeps pursuing improvements. In Taiwan, many therapists would like to arrange their own movements on the telerehabilitation device. LongGood took their advice to develop new programs, enabling the therapists to have more options to choose. 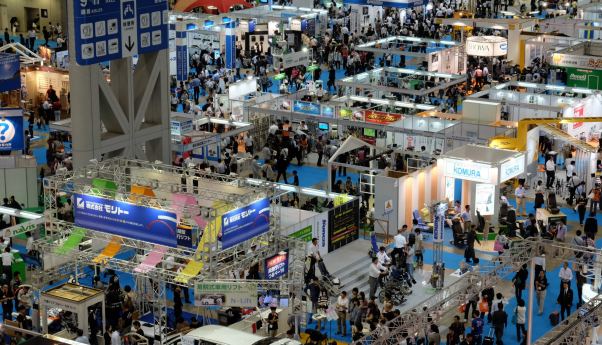 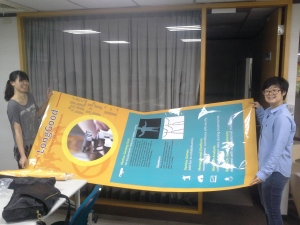 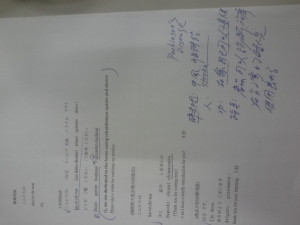 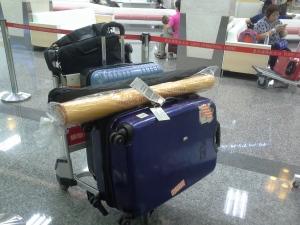 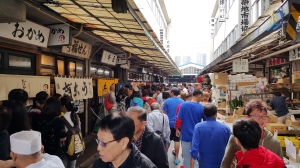 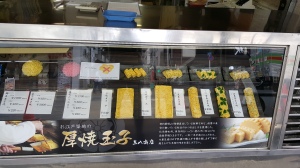